The Mozart Effect on memory in patients with cognitive decline

The limited efficacy of drug therapy for treating dementia has pushed the interest of research towards finding non-pharmacological therapies as a complementary approach to treating cognitive decline. Among other therapies, music therapy has received great attention and several studies have investigated its potential benefits for behavioral deficits in Alzheimer’s disease (AD). Despite evidence that music therapy may be useful for behavioral symptoms related to dementia, there is scarce evidence concerning its positive effects on cognition and during the pre-clinal stages of AD such as mild cognitive impairment (MCI). However, recent evidence in healthy older adults indicates that exposure to music (as background) may improve performance while people are learning new information and/or retrieving stored information. Surprisingly, there is no available evidence that background music may also work for people with memory deficits, such as AD or MCI. The main aim of this project is to investigate whether background music acts as a memory enhancer in people with mild AD and MCI, based on previous evidence in healthy older adults. Indeed, long-term episodic memory is arguably the most affected cognitive ability in AD from disease onset at its pre-clinical stages, therefore, research should focus on these compensatory strategies to restore memory deficits.
Given that the aim of the project is to prove the efficacy of background music in enhancing memory, it is important to understand how this effect works. Some authors have suggested that using music as a background is a way of affording efficient strategies to bind new information to learning contexts. Indeed, it has been shown that providing participants with associative strategies reduces age-related associative deficits, indicating that older adults have difficulty binding memories. However, others claim that background music helps increase the arousal and this, in turn, reinforces memory traces when encoding (Arousal-Mood hypothesis). In the context of this project, we aim to investigate alternative theories that explained the critical role of both background processes driven by context-dependent factors and the arousal induced by music. 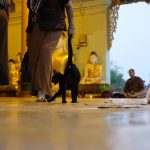 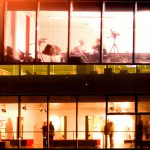 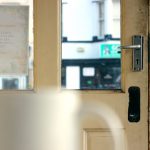 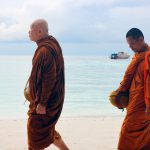